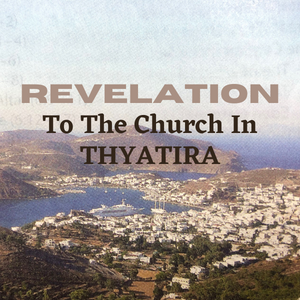 To the Church in Thyatira

18 “To the angel of the church in Thyatira write:

These are the words of the Son of God, whose eyes are like blazing fire and whose feet are like burnished bronze. 19 I know your deeds, your love and faith, your service and perseverance, and that you are now doing more than you did at first.

20 Nevertheless, I have this against you: You tolerate that woman Jezebel, who calls herself a prophet. By her teaching, she misleads my servants into sexual immorality and the eating of food sacrificed to idols. 21 I have given her time to repent of her immorality, but she is unwilling. 22 So I will cast her on a bed of suffering, and I will make those who commit adultery with her suffer intensely unless they repent of her ways. 23 I will strike her children dead. Then all the churches will know that I am he who searches hearts and minds, and I will repay each of you according to your deeds.

24 Now I say to the rest of you in Thyatira, to you who do not hold to her teaching and have not learned Satan’s so-called deep secrets, ‘I will not impose any other burden on you, 25 except to hold on to what you have until I come.’

26 To the one who is victorious and does my will to the end, I will give authority over the nations— 27 that one ‘will rule them with an iron scepter and will dash them to pieces like pottery’ [b]—just as I have received authority from my Father. 28 I will also give that one the morning star. 29 Whoever has ears, let them hear what the Spirit says to the churches.” Revelation 2:18-28

Welcome! I am thankful you stopped by today. We’ve been looking at the seven churches in Revelation. Today, we’re looking at number four, the church in Thyatira.

As we look at each church, we see a general pattern in each letter.

The letter to the church of Thyatira is no different.

So let’s break this down and look for these markers.

The character of Christ is outlined in verse 18. John says that these are the words of the Son of God, whose eyes are like blazing fire and whose feet are like burnished bronze.

The commendation from Christ is that he knows their deeds, their love, and faith, their service, and their perseverance. He also knows that they are now doing more than they did at first. That’s a good thing because we see that they are moving in the right direction, unlike the church at Ephesus, where Christ corrected them and admonished them to get back to their first love.

The complaint that Jesus has against this church is that they tolerate Jezebel, who calls herself a prophet. She is teaching and misleading his servants into sexual immorality and the eating of food sacrificed to idols.

The Lord has given her time to repent, but she has been unwilling so she is going to suffer the consequences.

The correction for the church of Thyatira is that those who are committing adultery with her need to repent of their ways, or they will suffer intensely. The Lord will strike her children dead. He will repay each of them according to their deeds.

The conclusion that Christ offers is that he knows that there are others who have not held onto her teaching and have not learned Satan’s so-called deep secrets, so he will not impose any other burden on them except for them to hold onto what they have until he comes. And to the one who is victorious and does his will to the end, he will give authority over the nations – that one will rule them with an iron scepter and we’ll dash them to pieces like pottery – just as he has received authority from his Father. He will also give that one the morning star.

As I read the above passages, how can I apply these scriptures to my own life?

The big things that stand out to me in the Scriptures above:

Second, what do I need to repent of that has displeased the Lord? He knew what the church of Thyatira was doing. That means he also knows what I am doing.

Many years ago, a college student told me that God doesn’t see what she does in the dark. I directed her back to Genesis 1, where God called the light day and the darkness night. I think he can see us in the dark too.

Oh Lord, search my heart and call out anything in me that is displeasing to you so I may repent.

Lastly, if I do not repent of my sin, then I suffer the consequences.

1 John 1:9 tells me if I confess my sin, God is faithful and just to forgive them and cleanse me of all unrighteousness. Choosing to hold onto my sin has dire consequences and I should not be surprised when I suffer those consequences of my inaction and rebellion against God.

God is merciful in that he gave the church a warning. He told them what they had to do. It was now up to them to respond.

God is merciful to me and you. Will we ignore his mercy and go our own way, believing the shifting winds to and fro, or will we plant ourselves on a firm foundation of truth? God’s truth.

Well, that’s what I learned from the church at Thyatira. Check it out for yourself. 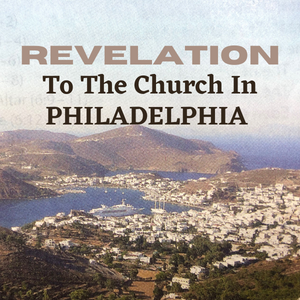 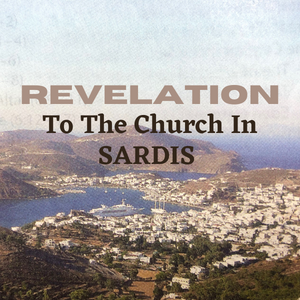 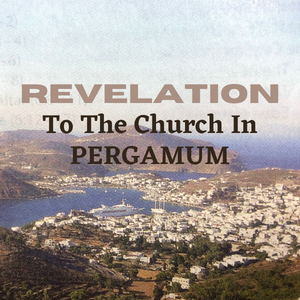 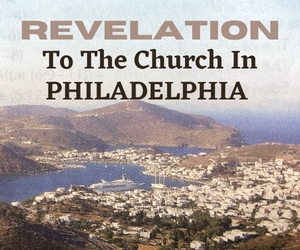 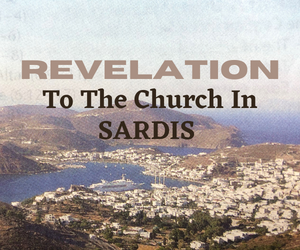