Did He Say Poo Poo? 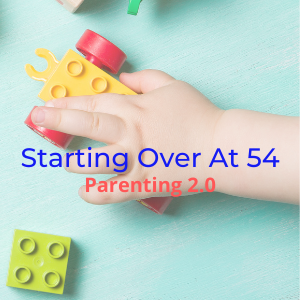 Have you ever been surprised? You’re sitting there minding your own business or engrossed in reading, and surprise! Sometimes your reaction includes a loud squeal, followed by a racing heartbeat, tears, laughter, and excitement. Then there are the surprises that cause a look of disbelief as you stare at the surprise and wonder how it happened. It was so unexpected.

Last night I was reading the mail, and Jaxon, my little grand-nephew, surprised me. I was caught off guard and at first, I didn’t realize what was happening. By the time I caught up, I had missed half the surprise.

Jaxon loves Cocomelon. I like Cocomelon too because the songs are simple, and they teach Jaxon many early learning basics for toddlers and young children using catchy tunes.

A song called ‘The Five Dinosaurs’ is a cute little tune about five dinosaurs. The children, one by one, shout the name of their favorite dinosaur. As I was engrossed in reading the mail, the children started shouting out their favorites and Jaxon echoed them.

It was unexpected. I never heard Jaxon echo this part of the show before, but here he was happily echoing the names of the dinosaurs, and while garbled at best, he was definitely repeating the words to the best of his ability. When the song finished, I backed it up to the beginning hoping he would do it again, but he just stared at the television with a grin on his face. I was so excited and pleasantly surprised.

Often, that’s what happens. Jaxon says words on his timing, not mine.

About ten minutes later, Jaxon came up to me and said, “Poo poo?”

“Wait! What did you say? Did you just say poo-poo?”

I turned him around and checked his diaper, and sure enough – poo poo!

I grabbed his hand and explained we were pausing the tv to change poo poo. He started to get a little upset, but I said, “First poo poo, then show. I will pause the show while we change poo-poo.”

He walked to his room and waited for me to put him on the changing table, and well, you know the rest.

Two surprises in ten minutes from a little boy who has been primarily non-verbal the first three years of his life. If you are reading my blog for the first time, Jaxon, now almost three and a half, was formally diagnosed in December 2021 with mild to moderate autism. Up until a few weeks ago, his vocabulary consisted of about 20 words, when he should be well over 50 to 100 by now.

How did we get here?

It’s been almost 40 days since we started Jaxon on a new food plan. The doctor tested his stool back in February and found that Jaxon had major yeast belly, C Diff, and three other bacteria. Jaxon’s diagnosis called for quick intervention and big changes to his food options which haven’t been easy. You can read about the details of the testing and food plan in the links below.

But in the last two weeks, we have heard more words from Jaxon than ever before. Jaxon is echoing more words from Cocomelon and his other favorite shows. To listen to his little voice saying words are music to my ears.

We continue to stand amazed at the progress, and we are so thankful.

Each night we pray the Lord loosens his tongue to be able to speak and each day we walk by faith and give Jaxon what he needs. While it is expensive and difficult to do, the sacrifice and hard work are paying off. Jaxon told me he had poo poo in his diaper for the first time last night! This is a huge surprise.

In a world that is falling apart, and negative news dominates the airwaves hourly, I am encouraged that what we are doing is working and I am telling everyone because maybe our story can help others.

I am thankful for all who have reached out to our family in the last 40 days to help with prayers, food prep, and supplies. You have been a part of the success we see in Jaxon. Your prayers, food donations, and sacrifice are helping our little boy speak words. To God be the glory for a great thing he has done.

Jaxon may live with autism all his life, and we have accepted this but that doesn’t mean we shouldn’t do everything possible to give him all the tools and resources necessary to live a wonderfully fulfilling life. We will continue to train him up in the way he should go.

Romans 5:3-5, “Not only that, but we rejoice in our sufferings, knowing that suffering produces endurance, and endurance produces character, and character produces hope, and hope does not put us to shame, because God’s love has been poured into our hearts through the Holy Spirit who has been given to us.” 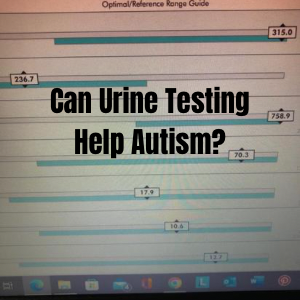 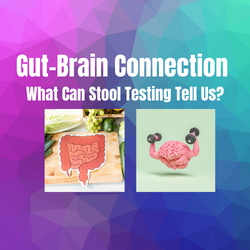 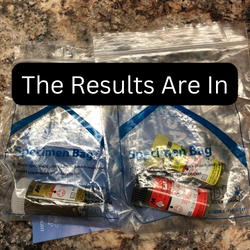