There Will Be No Delay – Are You Prepared? 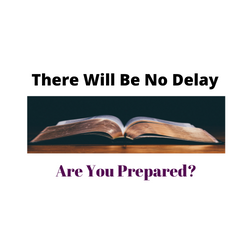 The date was May 20, 2021, and I was sitting in a townhome-style building in Dothan, Alabama. My daughter was graduating from college the next day. She was graduating from a little college in the middle of nowhere up in North Florida. She took five years to get her teaching degree. Some might see that as a delay, but I believe she learned some valuable lessons during that time. Regardless, we were so excited!

That morning in my prayer time, I distinctly heard the Lord say, Ezekiel 12:28. I don’t often think about the book of Ezekiel. My only knowledge of the book is the favored chapters 37 through 39, which are long-awaited prophecies yet to be fulfilled. When Russia, Iran, and Turkey do anything together, many Bible teachers, specifically those who study Bible prophecy, get excited. Could it be the start of the Ezekial 38 war?

We are still waiting for that prophecy to play out.

But on this morning, Ezekial 12:28 was whispered in my ear, and I couldn’t ignore the still small voice I heard. So, I opened my Bible to the chapter and verse, and here’s what the Word of God says.

Whoa! What does this mean? What was God trying to tell me? I decided to read above and below the passage to get a better grasp of the context of this passage.

There Will Be No Delay

21 The word of the Lord came to me: 22 “Son of man, what is this proverb you have in the land of Israel: ‘The days go by and every vision comes to nothing?’ 23 Say to them, ‘This is what the Sovereign Lord says: I am going to put an end to this proverb, and they will no longer quote it in Israel.’ Say to them, ‘The days are near when every vision will be fulfilled. 24 For there will be no more false visions or flattering divinations among the people of Israel. 25 But I the Lord will speak what I will, and it shall be fulfilled without delay. For in your days, you rebellious people, I will fulfill whatever I say, declares the Sovereign Lord.'”

26 The word of the Lord came to me: 27 “Son of man, the Israelites are saying, ‘The vision he sees is for many years from now, and he prophesies about the distant future.’

Ok. So if I read this right, the Lord is a saying some scoffers have questioned or jeered the prophets. They ask why their prophecies have not come true. The prophets say all this stuff will happen, but nothing has happened. From what I am reading, it sounds like the Lord has heard their jeers and will put an end to the scoffing.

The prophet Jeremiah had been prophesying Jerusalem’s fall for 30 years, but the city still stood. So a mocking proverb was making the rounds, reinforced by the false prophets.

Another saying was also making the rounds among the Israelites, apparently among those in exile. It was dismissing Ezekiel’s visions and them having to do with far-off events that need not concern the present generation.

The Lord also refutes this saying.

So it seems there were scoffers and false prophets in Jerusalem downplaying Jeremiah, and in Babylon, they were downplaying Ezekiel.

I am not claiming to be a prophetess by any means. I’m observing what is happening around me and listening for the Lord. That Scripture came to me on May 20, 2021, and I can tell you that things have picked up quickly since that day. Look at everything that has happened in 2022 so far. And I believe we have our share of scoffers in the land who are also jeering believers trying to share their faith, asking people to turn to God and look for the Lord’s return.

“I want you to recall the words spoken in the past by the holy prophets and the command given by our Lord and Savior through your apostles.

3 Above all, you must understand that in the last days scoffers will come, scoffing and following their own evil desires. 4 They will say, “Where is this ‘coming’ he promised? Ever since our ancestors died, everything goes on as it has since the beginning of creation.”

5 But they deliberately forget that long ago by God’s word the heavens came into being and the earth was formed out of water and by water. 6 By these waters also the world of that time was deluged and destroyed. 7 By the same word the present heavens and earth are reserved for fire, being kept for the day of judgment and destruction of the ungodly.

8 But do not forget this one thing, dear friends: With the Lord a day is like a thousand years, and a thousand years are like a day. 9 The Lord is not slow in keeping his promise, as some understand slowness. Instead he is patient with you, not wanting anyone to perish, but everyone to come to repentance.

10 But the day of the Lord will come like a thief. The heavens will disappear with a roar; the elements will be destroyed by fire, and the earth and everything done in it will be laid bare.[a]

11 Since everything will be destroyed in this way, what kind of people ought you to be? You ought to live holy and godly lives 12 as you look forward to the day of God and speed its coming.[b] That day will bring about the destruction of the heavens by fire, and the elements will melt in the heat. 13 But in keeping with his promise we are looking forward to a new heaven and a new earth, where righteousness dwells.

14 So then, dear friends, since you are looking forward to this, make every effort to be found spotless, blameless and at peace with him.

17 Therefore, dear friends, since you have been forewarned, be on your guard so that you may not be carried away by the error of the lawless and fall from your secure position. 18 But grow in the grace and knowledge of our Lord and Savior Jesus Christ. To him be glory both now and forever! Amen.”

But ultimately, what am I to do according to Scripture?

No matter how hard and how dark the days get, and they are growing darker and more complex with each passing day, I need to keep in mind that scoffers will come, and they will scoff and try to convince me that the Bible is a fairytale, and God is non-existent. False prophets and false teachers will continue to mislead as many people as possible.

So I wait, and I watch, and I make sure I am doing what I feel the Lord has called me to do – love him, serve him, and tell others about him through living my life being viewed most of the time through a 3 x 5 screen, or being a witness to all he has done in my life. Either way, I do not want to be caught doing other than what the Lord would have me to do when Jesus returns, which could be at any time.

The Lord keeps his promises, and I believe what Scripture says. His words will come to pass. The Lord will not delay. The question is – Are you prepared?

Pray for me as I pray for you!

30 Days to Understanding the Bible – Doctrine

30 Days to Understanding the Bible – Doctrine

30 Days To Understanding The Bible-Doctrine Of The Bible 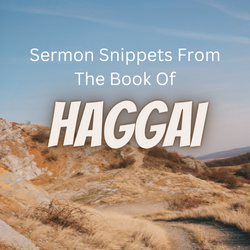 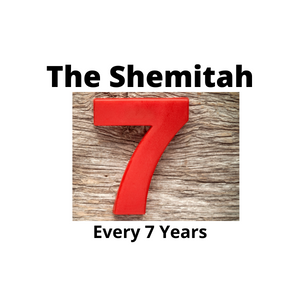 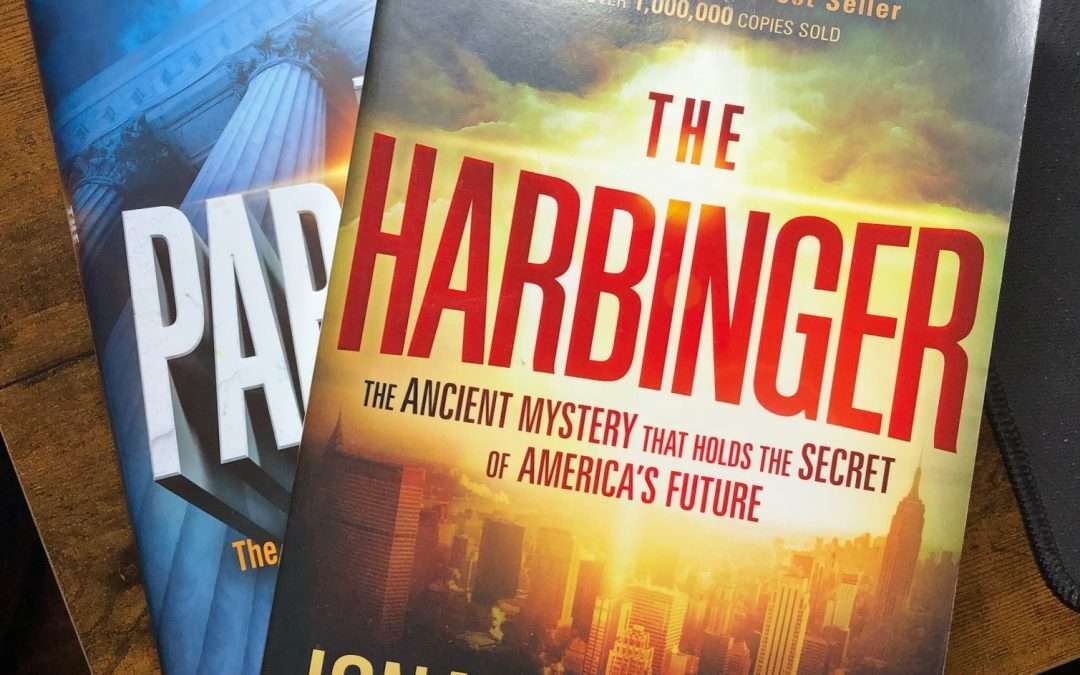 Warning - The Shemitah And The Year Of Jubilee