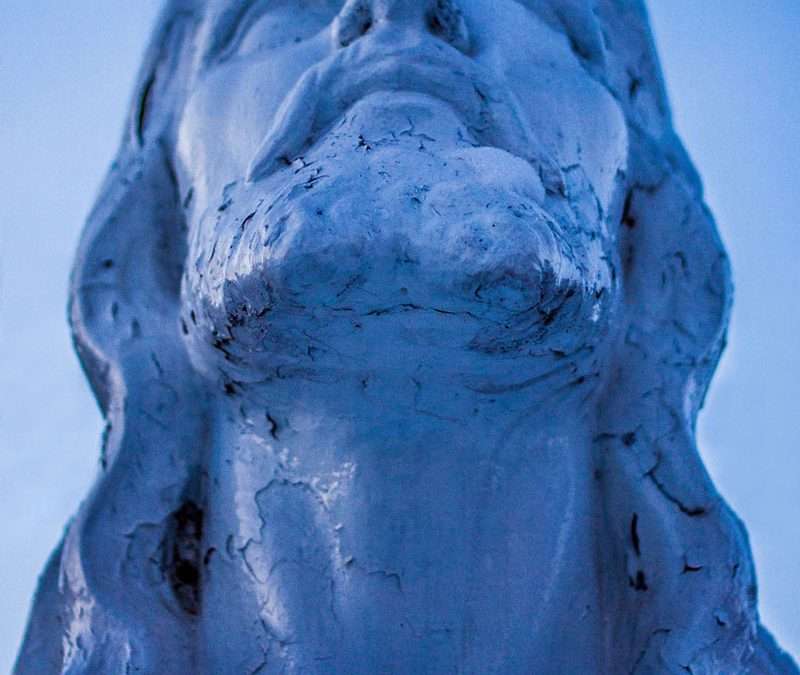 Question #2 – In what geographical areas did Jesus minister and serve?

My reference book from college says, “Jesus spent most of his active life in Palestine, a territory of no more than ten thousand square miles, about the size of the state of Vermont. When Jesus was an infant, Joseph took him and Mary to Egypt to escape the wrath of Herod. (Matt 2:13-15) During his ministry, Jesus visited Tyre and Sidon (Matt 15:21). On the few occasions when he crossed the Jordan River, he did not travel far into the trans-Jordan area. (Matt 19:1).

“In the New Testament era, Palestine had three geographical divisions of political importance: Galilee in the far north, Samaria in the central section, and Judea in the south. Judea had the heaviest concentration of the Jewish population. Galilee had a large Gentile population living among the Jews. Samaria had a mixed-race population whose people viewed the Jews with contempt. Most of Jesus’ ministry took place in rugged Galilee and between Galilee and Jerusalem.”

They didn’t have modern transportation like we do today, so everywhere he went (not – the lamb was sure to go song), but everywhere he went, he walked. Jesus didn’t catch a ride from a car, wave down a cab, bus, bicycle, or train. Some people find it challenging to get in their cars and drive across town to minister to folks. Imagine how much more difficult it was to minister to folks when you faced a long walk ahead. We know from scripture, Jesus wasn’t deterred from walking.

Thanks, Lord for His willingness to go about the Father’s work despite the terrain and conditions. Father, we thank you for His commitment and for the disciples who went with Him. We thank you for their continued ministry after His resurrection. In Jesus’ name, I pray, Amen.