30 Days To Understanding The Bible – The Conquest Era 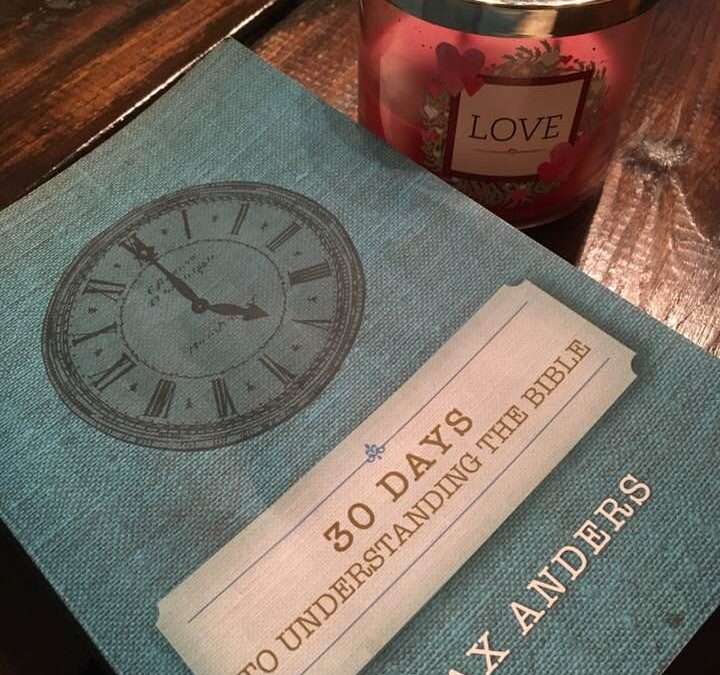 What will we learn in this session?

In this chapter, we introduce you to the Conquest Era.

“After the Exodus, the circumstances were also perilous for the Israelites. They had wandered in the wilderness for forty years because of rebellion and unbelief at Kadesh Barnea. Now they were at Jericho, and the test would be the same. Would they forge ahead, or would they shrink from the circumstances as their fathers had done?”

Can you imagine spending forty years in the desert because of your rebellion and unbelief?

I never want to get to a place of rebellion where I end up in the desert. That would be tragic.

Who led the conquest?

Joshua, who is our main character in this era, feared God.

Joshua was one of twelve spies who traveled with eleven other guys to check out the Promised Land under Moses’ authority. When the spies returned and gave their report to Moses, Joshua was one of only two who found the conditions favorable. The other ten spies shrunk in fear and convinced the masses they couldn’t conquer the land. As a result, God punished them, and they spent the next 38-plus years in the desert wandering around.

Moses eventually passed the baton on to Joshua, who was a proven leader.

God chose Joshua because of his faith.

Joshua led the conquest into the Promised Land. First stop? The Jordan River.

Joshua is our central figure for the Conquest Era and the primary location in Canaan.

Our four significant events in the Conquest Era are as follows:

Join me as we look into each of these main events.

Check out the links below to take you to other video teachings.

It Was Hard For Dad To Say “I Love You”

30 Days to Understanding the Bible – Session #1

30 Days To Understanding The Bible-Exodus Era