Verse Of The Day – No Excuse 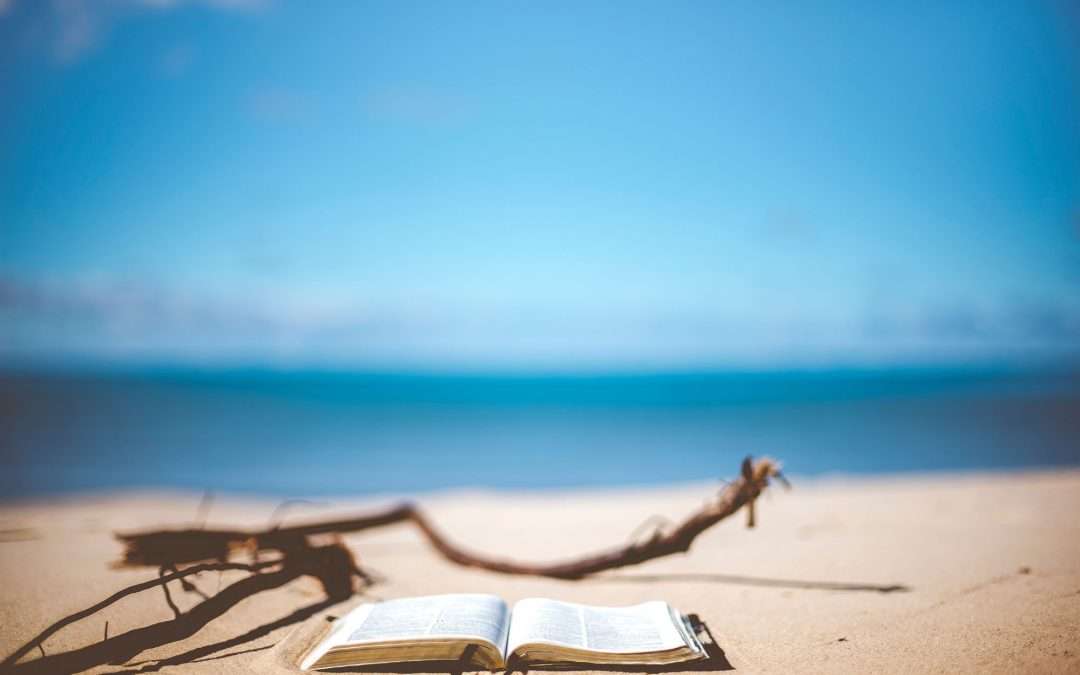 Have you ever heard someone say, “That’s no excuse?” I seem to recall hearing those words when I was younger. It wasn’t because of something I did, but more so my younger siblings. They were always getting into trouble. Quite often, I heard them justify their behavior only to hear one of my parents chime back with, “That’s no excuse.”

“The wrath of God is being revealed from heaven against all the godlessness and wickedness of men who suppress the truth by their wickedness, since what may be known about God is plain to them. For since the creation of the world, God’s invisible qualities – his eternal power and divine nature – have been clearly seen, being understood from what has been made, so that men are without excuse.”

My friend, salvation is available by faith alone, in Christ alone. We are not able to do it ourselves because sin sabotages our attempts.

Many people possess some knowledge of God, but they reject it.

Take a good long look at creation. Stop and take a good look at flowers – smell them, touch them, watch them grow. See how they blow in the wind. Watch a bird care for it’s young. See a squirrel scale a tall tree in seconds. Stand in awe of the rain, thunder, and lightning. Look at the human body. The list goes on and on.

God has made himself known. God’s creation displays his power and deity, and when people reject it or suppress it, God himself judges them accordingly. They have no excuse.

Seek the Lord while he may be found.

Verse Of The Day: God Hears Our Prayers

Verse Of The Day – One’s Integrity

Verse Of The Day – Focus On The Bigger Picture