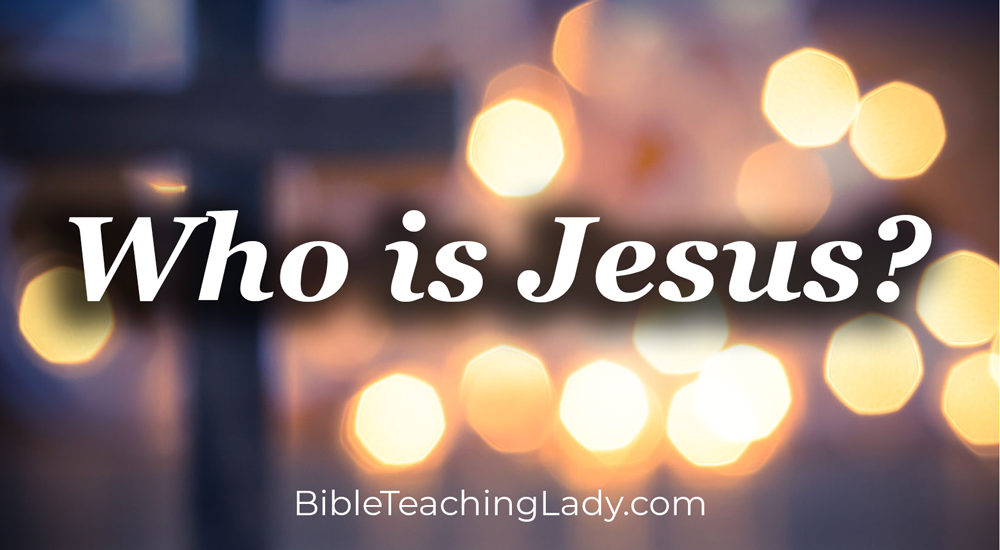 In this post today, we continue to look for answers as to Jesus Christ was, and still is today.

Many people believe Jesus was one of three things:

Today, we will look at Old Testament references to Jesus Christ as the coming Messiah alongside New Testament passages that confirm Christ came.

“The animals you choose must be year-old males without defect.” / NT – 1 Peter 1:19, “but with the precious blood of Christ, a lamb without blemish or defect.” Exodus 12:5

“He is the one who will build a house for my Name, and I will establish the throne of His kingdom forever.” / NT – Matthew 1:1, “A record of the genealogy of Jesus Christ the son of David, the son of Abraham.”2 Samuel 7:13

“Sacrifice and offering you did not desire, but my ears you have pierced; burnt offerings and sin offerings you did not require. Then I said, “Here I am, I have come – it is written about me in the scroll.” Psalm 40:6-8

“Therefore when Christ came into the world he said, ” Sacrifice and offering you did not desire, but a body you prepared for me; with burnt offerings and sin offerings you were not pleased. Then I said, ”Here I am – it is written about me in the scroll.” Hebrews 10:5-10

We’ve only scratched the surface.

Are you starting to see what I see as you read these passages?

Can we tie the two together?

Many jews are still waiting for the Messiah to come. He has already come according to New Testament scriptures.

The eyewitnesses and the disciples testified and proclaimed of his appearance.

We have a long way to go before we finish the cross-references, but let’s stop here for now. Do yourself a favor and go back and reread the passages from your Bible. Read the footnotes if you have a study Bible. See the words for yourself.

See you next time.

What is Sin? It’s The Problem We All Struggle with Today