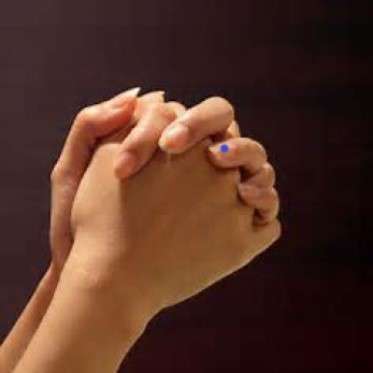 I was listening to the radio this morning, and the pastor made the following comment about the Last Supper:

“Judas Iscariot was good at deceiving the other disciples. Think about this for a moment:

Jesus says in Matthew 26:23, “The one who has dipped his hand into the bowl with me will betray me…”

We know the 12 disciples including Judas are sitting around the table with Jesus. Can you imagine their reaction and the look on their faces when Jesus says someone at the table will betray him?

What is Judas’ reaction?

Did Jesus whisper those words to Judas?

It’s also interesting when you consider that Jesus brings this up at the table on his last night.

I never thought about how Judas had been acting in such a way that the other disciples had not suspected him up to something.

I often wonder what the other disciples thought when they learned Judas was the guy Jesus referenced at dinner. He was the guy who would later betray Jesus a few hours later and eventually take his own life as a result of the betrayal.

Are we walking around pretending to be someone else?

Are we deceiving others in an attempt to get ahead, earn favor or even garner money?

We may be fooling other people, but as our story points out, we are not fooling the Lord. He knows everything.

As we head into Good Friday, set aside some time and confess anything unrighteous in your life.

Who Is Your Living Hope?