Thoughts on America – Wake Up 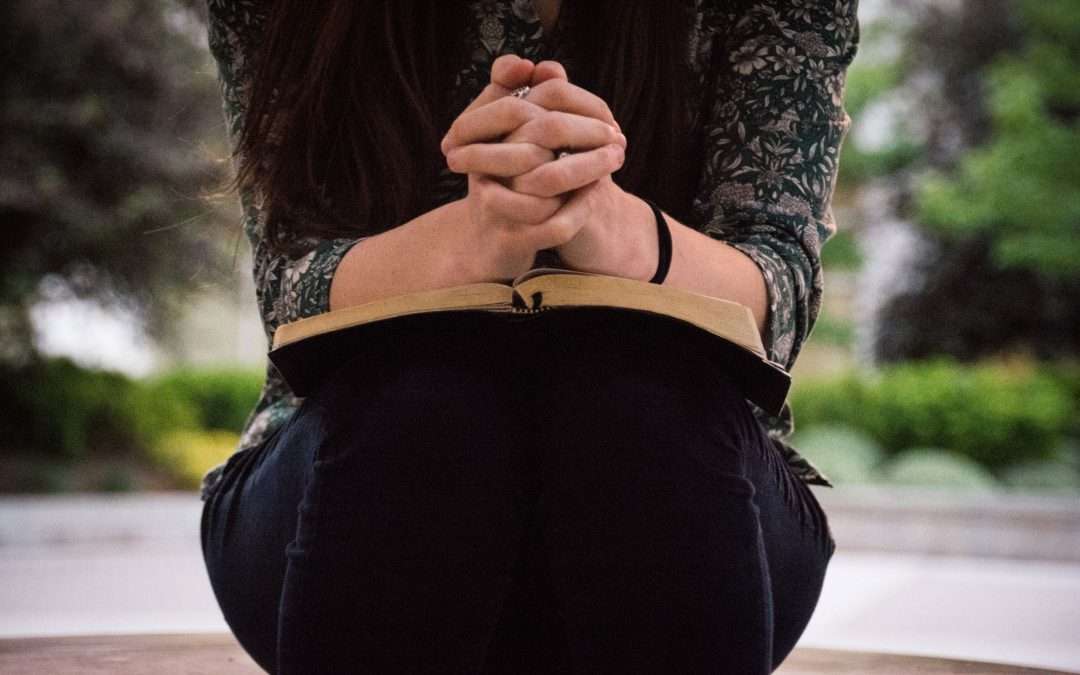 Thoughts on America – Turn Back Now

As I sit here, rain softly falling outside, thoughts on America run through my mind. 2020 has proven to be quite unpredictable and growing more so by the day.

If you read or watch any news, you will see stories start with phrases like “unprecedented,” “never before,” “hasn’t happened,” “not since,” “uncharted territory,” and many others your vocabulary can lend to describe 2020 so far. And folks, we’re only three quarters through the year. What other October surprises await us? November? December?

We are about 14 days out from one of the most highly contentious and ugly unprecedented days many of us have ever seen in our country or lifetime – November 3, Election Day.

And while a lot has happened and is currently happening, I am still looking at all of this from a biblical perspective as I believe those who are Christ-followers should.

I know some disagree. I respect your decision to choose for yourself.

But hear me out for a second, especially Christ-followers.

When I read the Bible, I see the same character traits in the Israelite people I see in us today.

The Israelites in the Bible lived over 2,500 years ago and were human beings just like us. They ate food they grew, worked hard, and raised families. The Israelite people struggled with personal problems. They suffered from sickness and disease often uncurable and treatable. Others committed some of the most horrific sins against the Lord and their fellow man in the eyes of the Lord.

As the Israelites grew more comfortable with themselves, they relied less on God and more on themselves.

Over time, the Israelites continued to move further away from God. They ignored the Ten Commandments they were given by God through Moses and other laws, as well as wise council, and did what was right in their own eyes.

The people were prideful and arrogant, thinking they didn’t need God anymore.

Does any of this sound familiar?

When I read the Bible, admittedly, I do not see the word “America.”

The Bible was written so long ago by inspired men who lived in the other part of the world, long before America was ever a thought. So I understand why the word “America” is not mentioned in the Bible. Neither are some other countries we know exist today.

Some may say that excuses America and we can do whatever we want because America is not mentioned in the Bible. However, I don’t believe it’s that simple.

Many in America have dismissed God and removed themselves from being under God’s authority by saying there is no God. Others claim to be greater than God, making themselves an idol to be worshipped.

He is the same God.

Many people aren’t familiar with the God of the Bible, even though they believe God exists. There are several reasons for that and not the purpose of this post. I will address those reasons later.

The same God who judged the Israelite people 2,500 plus years ago again and again (they didn’t learn) for their idolatry, sexual immorality, and willful disregard for Him and His commandments is the same God today who will judge America for the same things – sexual immorality, idolatry and willful disregard for God and His commandments.

But America isn’t in the Bible, you say.

Just because America isn’t specifically mentioned in the Bible, like many other countries that exist today in that part of the world, doesn’t mean God does not see America. God is omniscient, omnipresent, and omnipotent. In other words, God sees everything, knows everything, and is everywhere.

The Bible uses the word “world” many times. We are a part of the world, the same world that existed back in Bible times.

Sadly, it is reckless to think the God of the Bible will never judge this nation for all it has done, especially in the last century.

Sadly, it is equally reckless to think God will not judge those who wield their power unjustly and ungodly in whatever position they hold over others. Just ask Pharoah, Nebuchadnezzar, Belshazzar, Ahab, Nero, and others. God showed no preference then, and He will not show preference now.

Oh wait, they are dead, so we can’t ask them.

However, in the Bible, God showed, again and again, his judgment on the Israelites for the reasons mentioned above. And when the Israelites repented, God restored their land. As expected, some did not repent and paid the price.

Today, God is not looking at America and thinking that He must change to adapt to 2020 because we are technologically advanced and have made great strides and advancements over the years.

God is not looking at America as having surpassed His wisdom and knowledge or His power with all the military might we have today. The God of the Bible is not shaking in His boots. God is not perplexed or shocked by what He sees happening in America. None of this is new to God. As the saying goes, “Been there, done that, wrote a book about it.”

God has not rewritten the Ten Commandments or His laws to adjust to the changes America has made over the centuries. The Bible and its’ message stands unchanged.

That’s not who God is.

It would go against His nature and His inspired Word. If God changed His ways to accept all the things we now elevate and legalize so He could be more accepted by everyone, then the ending would have to change too. And what would be the point of having God in our lives if He became the same as everyone else? And what would be the need for the cross?

God is holy and has called us to be like Him – holy.

In case you haven’t been paying attention, turned off the news (understandable), crawled under a rock, or not gotten out of bed – we, like the Israelites, deserve judgment as a nation. Some would say we are there now. Others would say that’s what 2020 feels like – judgment.

One should not expect the God of the Bible to turn a blind eye to what is happening today. God didn’t do that in the days of Noah, the days of Sodom and Gomorrah, the days of the Israelites when they went into exile, or in 70 A.D. when the temple was destroyed just because America is not specifically named in the Bible.

The rules aren’t any different for us as they were for them. If they were, then we wouldn’t have access to the same Savior who died on the cross for our sin, Jesus Christ, and our faith, as the Apostle Paul said, would be useless.

So, what does one do because, as one person, you can’t change all 330 million people in the country you call home?

You start with yourself.

Ask the Lord to show you what is hindering you from being closer to Him.

Thank the Lord for all He has done for you.

Repent of your sins.

Pray. Talk to the Lord more.

Get into the Bible and read it for yourself. You will see what I am talking about. Get a paper Bible if you don’t already have one.

Obey God’s commands by loving Him first; with all your heart, soul, mind, and strength; second, love your neighbor as yourself.

Put God on the throne in your life and take yourself down.

Get rid of all the idols in your life.

Get rid of what causes you to stumble, and don’t be a reason for someone else to stumble.

Extend forgiveness to those you have refused, even if verbally to yourself or in person. Let yourself off that hook.

If you have turned from the Lord or fallen away, come back. Repent and seek forgiveness.

If you have never accepted Jesus Christ as your personal Lord and Savior, consider quickly if you will accept Him and believe He died on the cross for your sins, was buried and three days later rose again. One day Jesus is coming back. If you think 2020 is bad, you haven’t seen anything yet.

The Lord is a just God, and He will not be mocked. God will judge this nation accordingly in His time.

In the days of Noah, Lot, and Daniel, the Lord saved a remnant of people who loved Him. I believe God will do that again in the judgment to come.

Look at what is happening around you and the world.

This is a spiritual battle between good and evil.

It will be scary, but as believers who love the Lord, we must stand firm in our faith. We must lean into the Lord and take refuge in Him. (Psalm 91)

This has already been a tough year in so many ways, and I will not repeat the ways because many of you have lived it. You can also research and read for yourself, but I encourage fellow believers to:

If you love the Lord Jesus with all your heart, remember what He said in John 16:33, “I have told you these things, so that in me you may have peace. In this world, you will have trouble. But take heart! I have overcome the world.”

In His Strength, I go.

Watching-Waiting-Getting Ready for the Lord’s Return