Verse Of The Day – Extend Grace 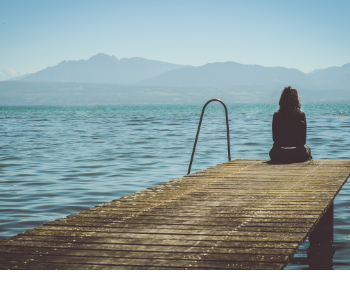 Years ago, I heard a story about grace. A dad told a story one time about his teenage son. Each time the dad traveled, the teenage son exhibited horrible behavior while the dad was gone. When the dad returned home, the mother would bring him up to date. Each time, the dad would punish the son by taking his phone away.

Each time the dad traveled he would warn his son to behave himself while he was gone. On one particular trip, the mother called him and told him the son was misbehaving again. The dad determined that when he got home, he would take the son’s phone away permanently.

When the dad returned home, he sat the son down and extended grace to him. He explained the conviction he felt on the plane ride and decided he would not punish him this time. To his surprise, the next time he traveled out of town, the son behaved himself and didn’t give his mother a hard time.

“Yet even now, “declares the Lord, return to me with all your heart, with fasting, with weeping, and with mourning; and rend your hearts and not your garments.” Return to the Lord your God, for he is gracious and merciful, slow to anger, and abounding in steadfast love; and he relents over disaster.”

What can we do?

Is there someone in your life you need to extend grace? Pray about how you will handle the situation.

Thank the Lord for the grace he has extended to you. God is a gracious God full of mercy and love. I am thankful.

Forgive So You Can Be Forgiven

Verse Of The Day – What The Kingdom Of God Isn’t