Verse Of The Day – The Mark Of The Beast 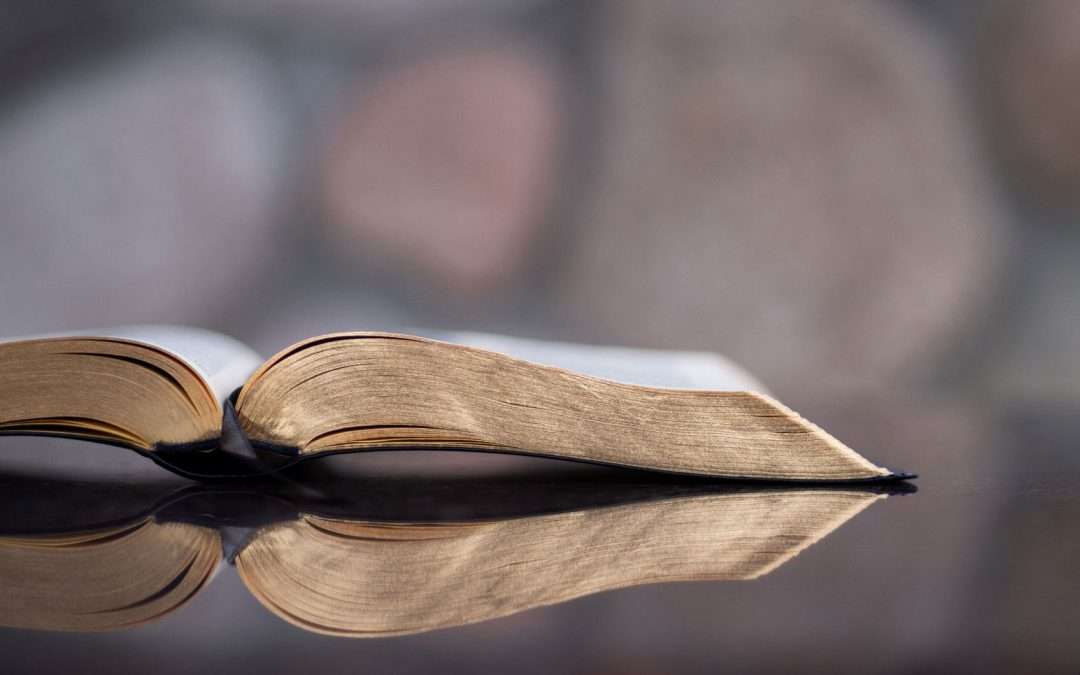 There is a pastor I listen to for biblical insight on current events, and he occasionally brings up the mark, especially since the world seems to be changing almost daily. I think it’s important to mention the mark.

“He also forced everyone, small and great, rich and poor, free and slave, to receive a mark on his right hand or on his forehead, so that no one could buy or sell unless he had the mark, which is the name of the beast or the number of his name.”

Who is the “he” that forces everyone to receive the mark? According to a few Scriptures prior, it is the second beast. He exercises all the authority of the first beast. The second beast is earthly, worldly, and unholy. He is described as superficial, has a fake gentleness.

This false prophet will perform many miracles by Satan’s power and enforce worship of a talking idol of the first beast using economic leverage. Those who don’t get the mark showing allegiance would be denied food and killed in some cases.

Check out the rest of Chapters 13 to get the big picture. Remember what Revelation 1:3 says, “Blessed is the one who reads aloud the words of this prophecy, and blessed are those who hear and who keep what is written in it, for the time is near.”

If you do not know Jesus as your personal Lord and Savior, now is the time. You do not want to get the mark of the beast.

Draw close to the Lord each day. He will show you the way.

Verse Of The Day – Examine The Scriptures

Verse Of The Day – Do Not Worship The Beast