Anxious And Worried? Pray And Don’t Give Up 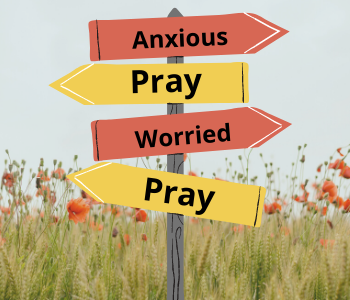 There’s a parable in the Bible about a persistent widow who bugged the judge pretty frequently, looking for justice. Jesus shares this parable with his disciples. The reason he did so was to teach them that they should always pray and not give up. Feeling anxious and worried these days? You’re not alone.

Given the level of anxiety and fear many are experiencing today, I think it would be helpful for us to look closely at this parable from the book of Luke and see if there is anything we can apply as a remedy for the anxiety and worry you may feel over what’s to come.

The Parable of the Persistent Widow

1Then Jesus told his disciples a parable to show them that they should always pray and not give up. 2 He said: “In a certain town there was a judge who neither feared God nor cared what people thought. 3 And there was a widow in that town who kept coming to him with the plea, ‘Grant me justice against my adversary.’

4 “For some time he refused. But finally he said to himself, ‘Even though I don’t fear God or care what people think, 5 yet because this widow keeps bothering me, I will see that she gets justice, so that she won’t eventually come and attack me!’”

6 And the Lord said, “Listen to what the unjust judge says. 7 And will not God bring about justice for his chosen ones, who cry out to him day and night? Will he keep putting them off? 8 I tell you, he will see that they get justice, and quickly. However, when the Son of Man comes, will he find faith on the earth?”

Check out some key passages.

Verse 6 – What did the unjust judge say?

Verse 7 – What will God do for his chosen ones?

Notice the passage doesn’t say a prayer is a one-time event like a flare prayer or a “check off your list” prayer. It is a persistent prayer. We should seek the Lord often, not in a badgering way, but frequently and trust his answers will come.

We also need to remember the judge didn’t care about other people. God cares about his people.

If an unlikeable, uncaring judge can be moved to dispense justice for the widow, how much more will God who does care for his people move on their behalf if they ask him?

God is never too early, and he is never late. He is always right on time.

Verse 8 – But will Jesus find faith on the earth when he comes?

When Jesus returns, will he find you faithful? Or will you be anxious and worried?

Be persistent in prayer!

What a Parable Means?

We Are A Divided Nation – Now What? Part 2

Do The Math And You Will See More Clearly 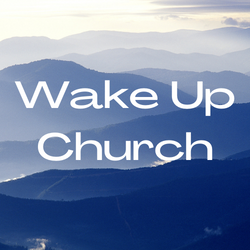 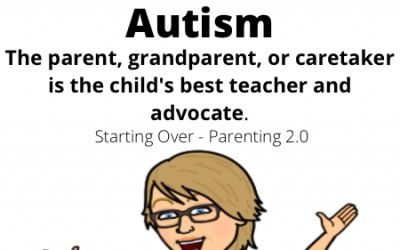