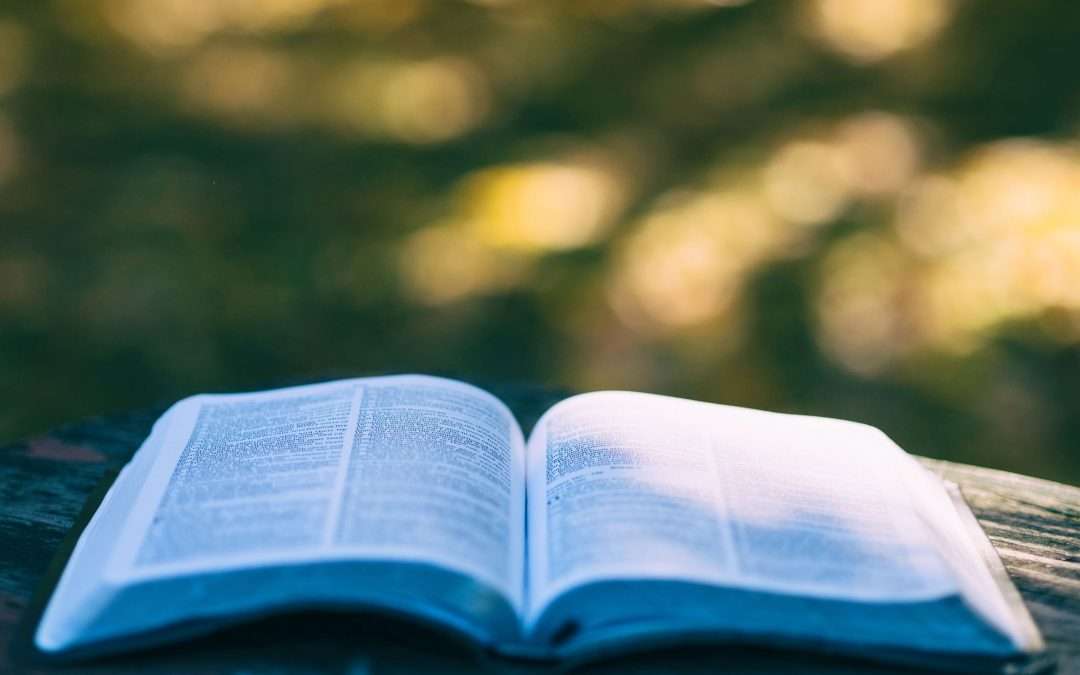 “Hey, did you see the dude dressed in a garment made of camel’s hair with a leather belt around his waist? He’s the same guy who eats locust and wild honey. He spends a lot of time down by the river.”

These days that would sound strange to see someone dressed that way, eating locusts dipped in honey.  But 2000 plus years ago, it wasn’t strange at all. John the Baptist was his name, and he had one mission – to preach a message of repentance and the coming of the Messiah.

“In those days, John the Baptist came preaching in the wilderness of Judea, “Repent, for the kingdom of heaven is at hand.” For this is he who was spoken of by the prophet Isaiah when he said, “The voice of one crying in the wilderness: ‘Prepare the way of the Lord; make his paths straight.”

John the Baptist was about 6 months older than Jesus, and his birth was prophesied in the book of Isaiah. John came preaching a call for repentance and baptized people in the Jordan River. He was like the town crier.

We read a little later in the same chapter that John baptized Jesus. That’s pretty awesome if you think about it.

In the book of Luke, chapter 1, we read that John would turn many of the children of Israel to the Lord their God. An angel had appeared to his father, Zechariah, and told him what his son would do. We read at the end of chapter 1 that John grew and became strong in the spirit, and he was in the wilderness until the day of his public appearance to Israel.

His message was crucial. It was about the first coming of the Messiah and the salvation he would bring.

Can you imagine listening to a guy dressed in camel hair down by the river?

Today, we don’t find guys dressed in camel hair preaching a call for repentance or the good news of the second coming of Christ. But the message is the same – Repent! Jesus Christ could return at any moment, even this afternoon if he chose.

Make sure you are ready. If you have been procrastinating on accepting Jesus as Lord in your life, today is the day of salvation.

If you already know Jesus as Savior and Lord in your life, pray for those you know who do not. Proclaim to them the truth of repentance and salvation. Don’t delay. We are another day closer to Jesus’ return.

Father, I thank you for John the Baptist and his loyalty to the mission. Lord, when I think about all the people baptized in the Jordan because they took his message to heart, I smile. I pray more and more people would take the gospel message to heart and be changed forever. In Jesus’ name, I pray, amen.

Verse Of The Day: Sheep And Goats

Verse Of The Day – Can I Persuade You?